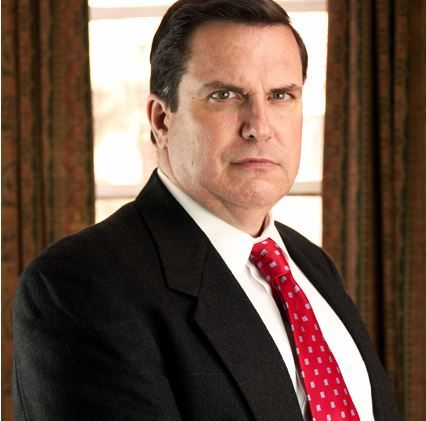 The LawChamps reviews for this attorney are still being collected. Have you used this attorney before? If so, please write a review.
Want to leave a review for this lawyer?