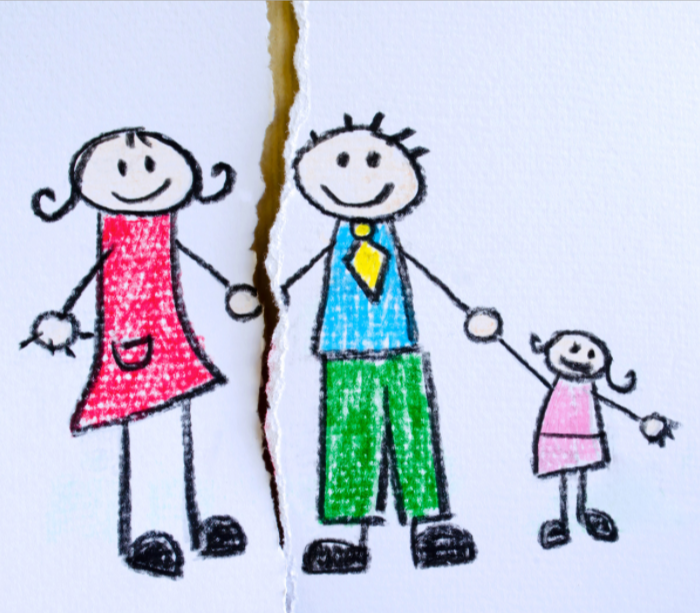 COVID-19 has caused many people to re-evaluate their lives, including where they will live. New job opportunities, the ability to work from home indefinitely, the need to live closer to family, or simply wanting to live somewhere less crowded are among the factors being considered.

For divorced parents, this likely will present challenges when it comes to custody decisions. During a divorce with children involved, a plan is drawn up to determine where a child will live and how much time they will spend with each parent. These previously agreed to parenting plans will need to be adjusted.

Parents (and the court) will take into consideration numerous factors including ways to minimize disruption to a child’s schedule, while at the same time, allowing the child to maintain a strong relationship with his or her parents.

Generally speaking, the parent who wants to relocate likely will need permission from the other parent, as well as the court. They must sign an agreement, which a judge can turn into a court order that both parents must abide by.

If they don’t agree, then a mediator who serves as a neutral third party can be brought in to resolve the dispute. In such cases, both parents have to agree that the mediator’s ruling is binding. The court and/or mediator will have to consider what is in the best interest of the child, among other things.

“Judges don’t like to take children away from parents, especially those who are actively involved in exercising their entitlement to time-sharing,” says Jonathan Schiller, a family law attorney and partner with Brinkley Morgan in South Florida.

Each state has its own set of factors to determine how far a parent can move, the type of notice required, how much time that parent has to give notice ahead of the move, and whether the other parent has to consent to the move.

“Even if you are not required by law to have written consent of the parent because you are within the geographic boundaries, it can still cause disruption to the parenting plan and the lives of the family,” says Schiller. “Driving 49.9 miles is difficult if you have to do exchanges and schooling. It might require or force some sort of litigation on whether to restrict or modify the parenting plan.”

What factors determine a move?

While you may feel you have every right to live where you please, some states require you to give a good reason for your decision. For example, you may want to live closer to relatives, you have a better job offer, or you believe the area is a better place to raise your child.

On the other hand, if you’re moving just to get back at your ex, the court may reject your request. In some instances, parents who move out of spite can actually lose custody of their child.

If you want to move and have good reason, then you might want to draw up a visitation schedule in good faith to show the court that you are willing to accommodate the other non-custodial parent. The schedule should take into consideration the following:

·       How often will the child get to see the non-custodial parent?

·       Will a schedule need to be drawn up that allows the non-custodial parent to communicate with the child at a certain time, on certain days and how?

·       If the child goes to stay with the non-custodial parent for a visit, who is responsible for the child’s transportation and the costs associated with it.

·       What happens if the non-custodial parent wants to keep the child longer than the agreed upon time?

·       If the non-custodial parent can’t take the child during their scheduled time due to unforeseen circumstances (an illness, a work conflict, etc.), then what?


“Before a parent picks up and moves, they need to consider the unintended consequences of that move,” says Schiller. “That’s not something in the statute, it’s something you have to think about. Sometimes people make life-altering decisions and are not thinking of collateral damage. It’s always best to talk to an attorney before making a significant change in order to make an informed decision.”

Some marriages end amicably and working out these arrangements are easy. Other marriages end in hostility, making the ability to work out any agreements a lot more difficult. Parents need to put aside their personal grievances and do what is right for the child.

Having a judge or a mediator help work out the details is one way to ensure the process goes smoothly and that decisions are made that are in the best interest of the child.


This article is intended to convey generally useful information only and does not constitute legal advice. Any opinions expressed are solely those of the author, not LawChamps. 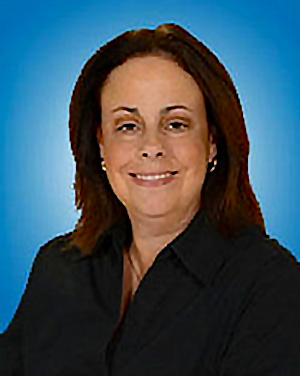 Susan R. Miller is a freelance writer and public relations consultant. Her areas of expertise include law, healthcare and business. 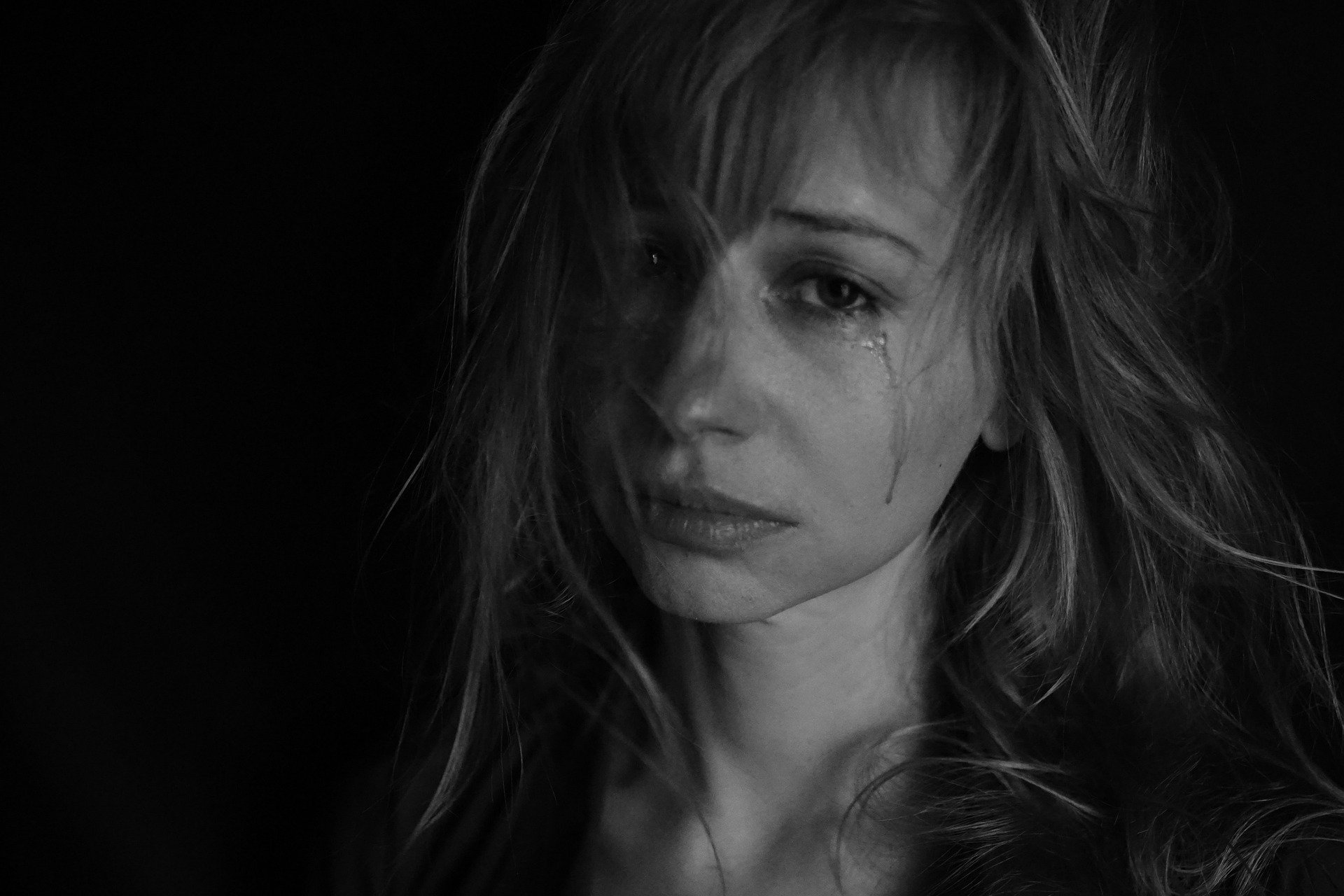 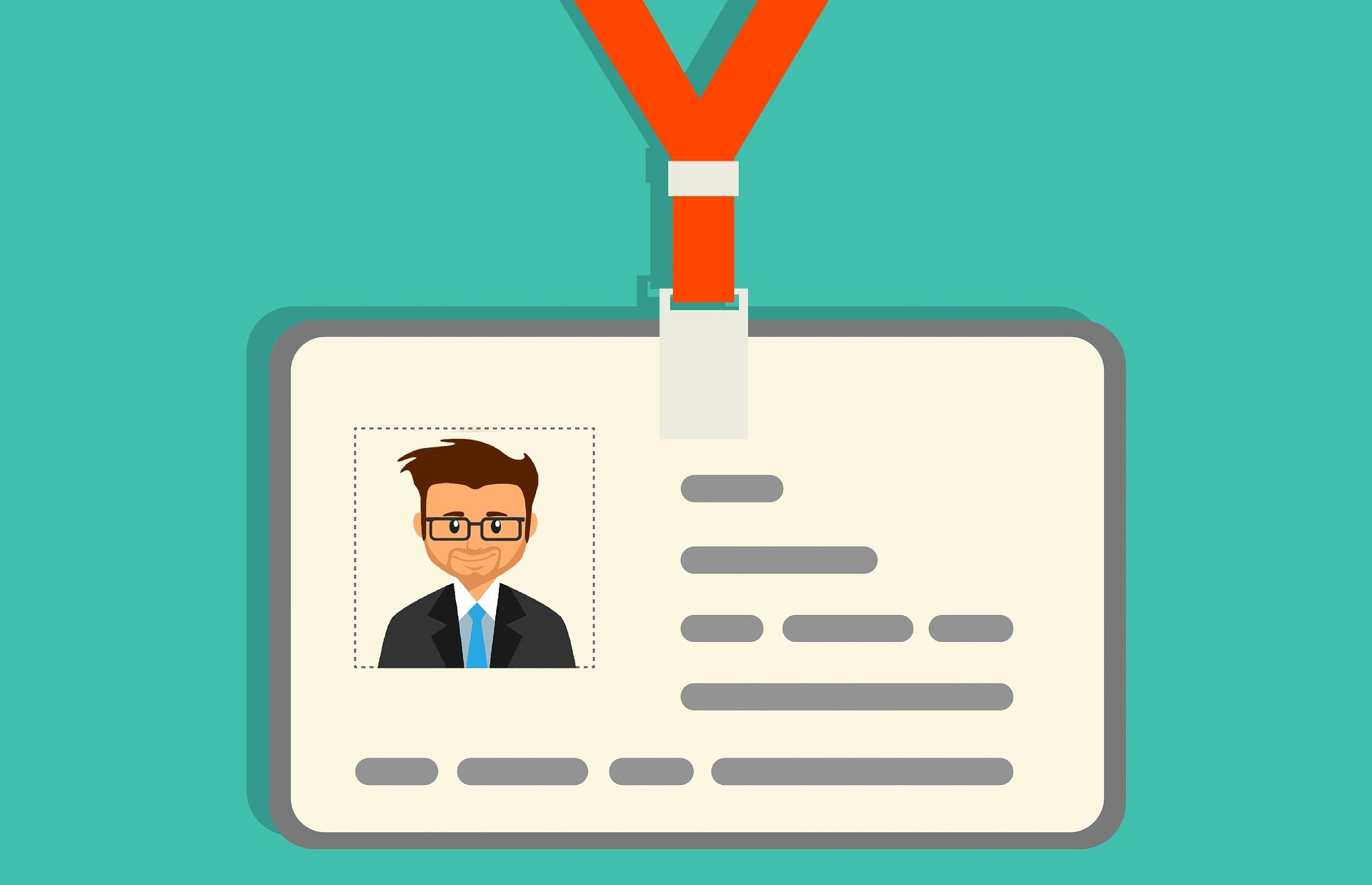 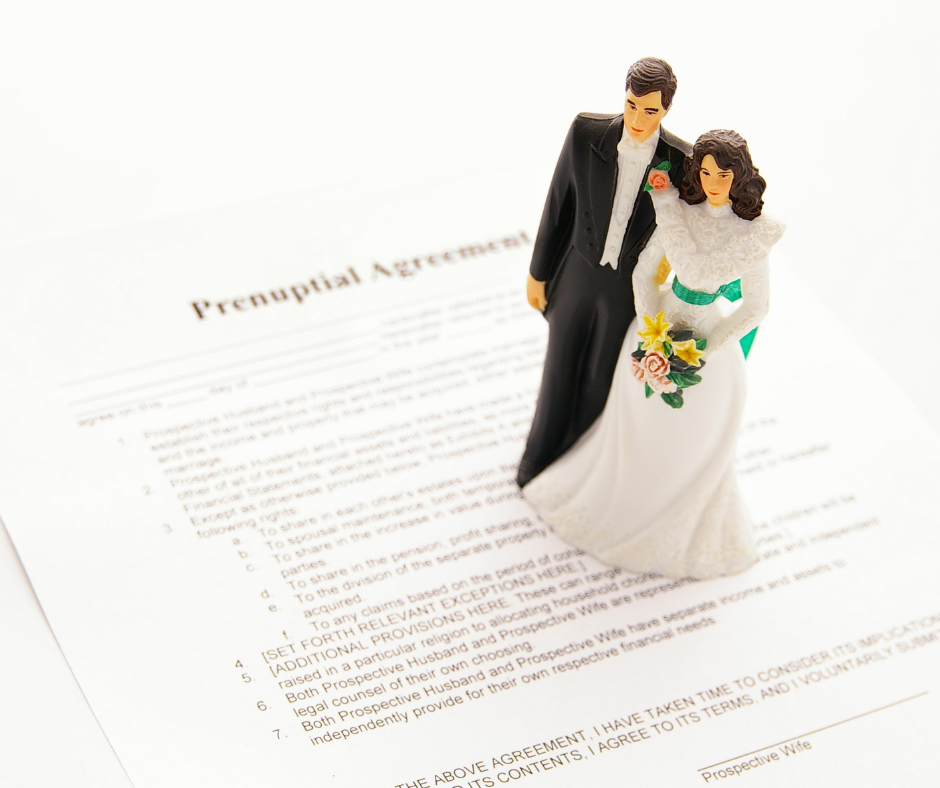