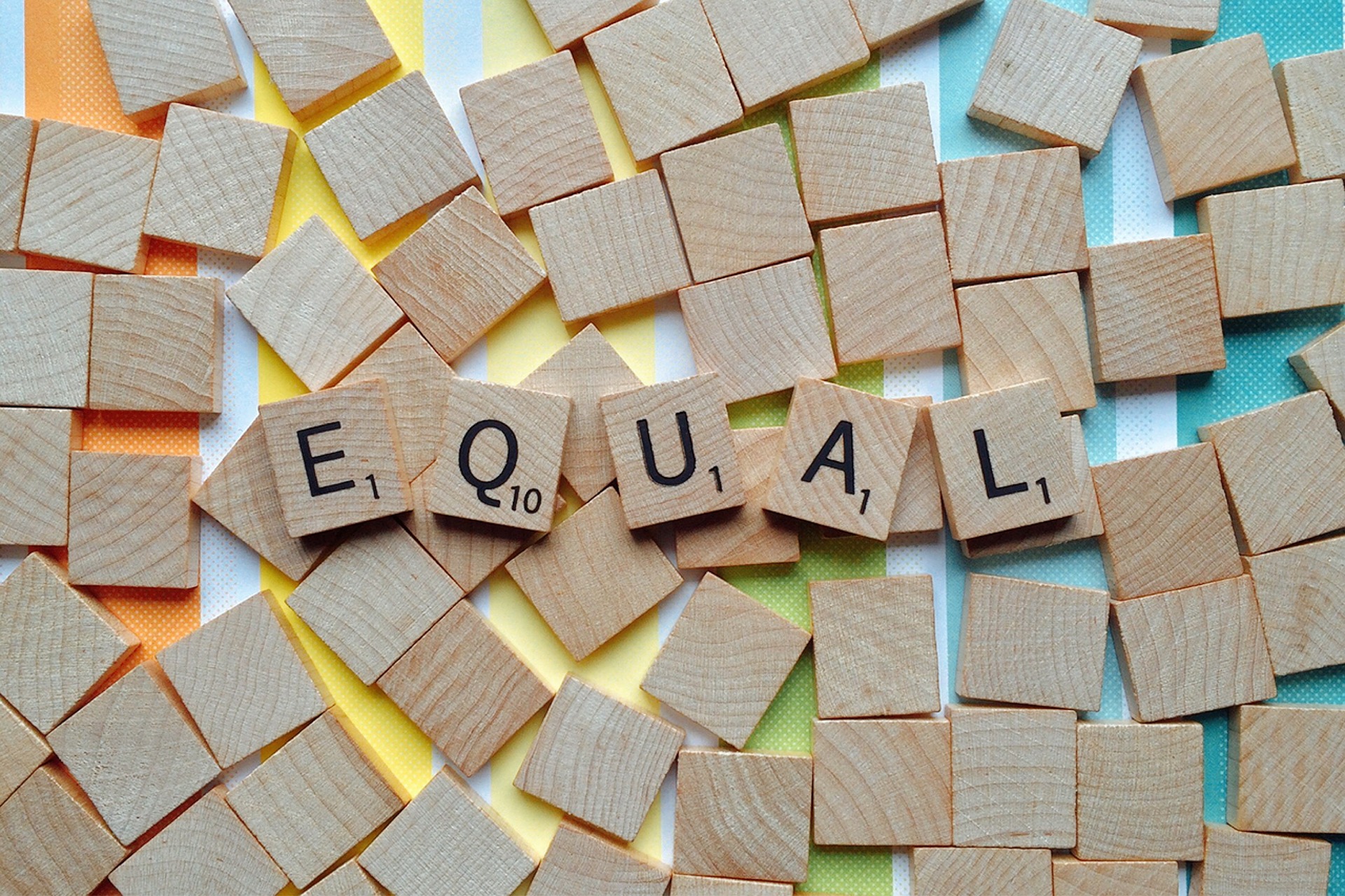 Title VII of the Civil Rights Act of 1964 bars employment discrimination on the basis of race, color, national origin, religion, and sex. Recently, the Supreme Court was faced with the question of whether the term “sex” encompasses being gay and transgender.

In the landmark case of Bostock v. Clayton County, the Court ruled that Title VII does prohibit workplace discrimination based on sexual orientation or transgender status under the term “sex.”

The majority opinion, written by Justice Gorsuch, stated, “It is impossible to discriminate against a person for being homosexual or transgender without discriminating against that individual based on sex.”

He further stated, “[A]n employer who fires an individual merely for being gay or transgender violates Title VII.”

This means that the LGBTQ+ community is now protected against - and can sue for - employment discrimination under federal law. Hopefully, you'll never need to do so. But if you do, here's the process.

First, you should try to distinguish whether what you are experiencing at your workplace is discrimination that is illegal under Title VII or simply bad behavior. It is illegal for employers to hire or fire based solely on your sexual orientation or being transgender.

But things like personality clashes with a co-worker, trivial annoyances, or feelings and hunches are usually not sufficient enough to support a claim under Title VII.

To clarify what is illegal and what's simply ignorant, the Equal Employment Opportunity Center (EEOC) provided some examples of LGBT-related sex discrimination claims.

It is important to note that most employees are employed at will. This means that you or your employer are allowed to terminate the employment for any reason, except one which is prohibited by law, at any time.

If you are fired and have a hunch that there was discriminatory reasoning behind it, without substantial proof of such discrimination, you likely won’t have case.

However, this should not discourage you to take action.

If you suspect discrimination at work based on your sexual orientation or for being transgender, write it down.

Keep an active, daily log. Include dates, times and what was said or done. If you believe someone witnessed what happened, write down that person's name. Instances of discrimination in the workplace are difficult to prove, especially when there is no explicit evidence (i.e. someone saying “I fired you because you are gay”).

Even if you are unsure an experience was discrimination, write it down anyways. Information that may seem trivial to you may become important and non-useful information can easily be excluded.

Talk to your employer

Before you file a legal complaint, see if talking to your employer gets you anywhere.

Sometimes your employer or co-workers may not realize what they are doing is discriminatory or making you uncomfortable. It is important to make them aware of what is going in order to solve the problem.

It is also important to make written complaints to your employer of discriminatory behavior. Typically, companies are required to investigate such claims and have internal investigative processes.

However, some employers may retaliate against you by terminating your employment, which is also illegal.

If you are fired after you complain or speak up about discrimination in your workplace, write it down. Your personal written entries will become especially important if they do not want to investigate or give light to your complaints.

Suing your employer under Title VII with the EEOC

Brining your employer to court is a big step. You must be prepared to put in the time, money, and emotional effort a lawsuit entails.

Title VII only applies to employers with 15 or more employees. Sadly, this means you can't sue very small companies.

If you want to file a lawsuit under Title VII, you must first file a charge with the EEOC.

The EEOC explains how you can file such a charge either with the EEOC, state or local agencies, or if you are a federal government employee.

Beware of the time limits for filing a charge. Generally, you need to file this charge within 180 days from the time of discrimination.

After this, the EEOC will investigate your claim and may even choose to sue your employer themselves.

Once their investigation is over, they will give you a Notice of Right to Sue, allowing you to file a lawsuit in federal court.

You can also request a Notice of a Right to Sue before the investigation closes. Once you receive this notice, you have 90 days to file your lawsuit. Failing to do so will prevent your case from moving forward.

Visit the EEOC Public Portal to file a charge of discrimination or request a Notice of a Right to Sue.

If you need an attorney after going through the EEOC, visit the LawChamps website to find an affordable attorney to help you with your case.

It is important to note that each state also has its own discrimination laws. If applicable, you can sue your employer under the specific laws of your state.

What you need to prove in court

The American Bar Association breaks down what you need to prove initially based on two common types of discrimination.

You will likely also have to prove that your employer knew that you were a member of such protected class. If you cannot show your employer knows that you are gay or transgender, it is unlikely a court will believe they discriminated against you.

In cases of hiring or firing, you will likely have to prove you were otherwise qualified for the position.

Having an example of an employee who was in a similar position at the company as you but not subject to the same harmful treatment is an example of strong evidence.

What the employer will say in court

Once you have established your prima facie case, the burden of proof now shifts to your employer.

This means that it is now up to your employer to prove that they did not discriminate against you based on being gay or transgender. They will typically cite a work-related reason for their behavior.

If you were fired, for example, your employer may argue it was because your performance was declining or you were late to work several times etc. and not for a discriminatory reason.

If your employer can successfully show the court that there was a legitimate, non-discriminatory reason for their behavior, you will likely have to rebut their reasons and show the true purpose behind the behavior was discriminatory. That's when all the things you wrote down will come in handy. Hopefully, fellow employees will act as allies and testify on your behalf. 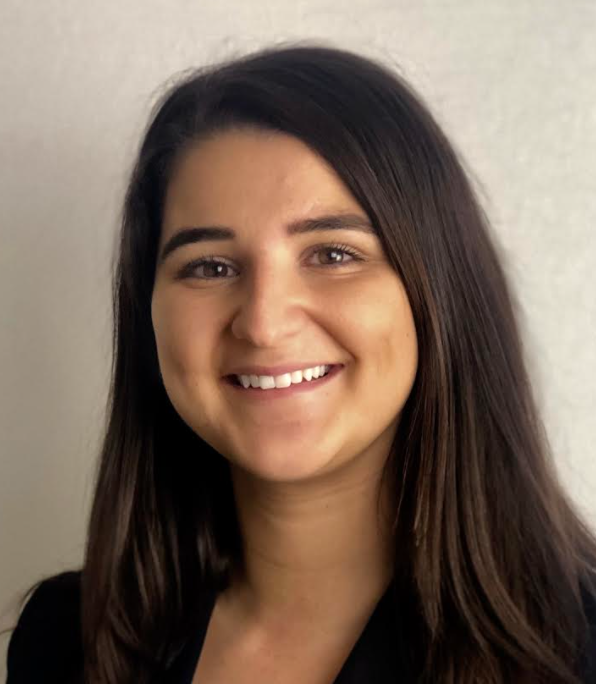 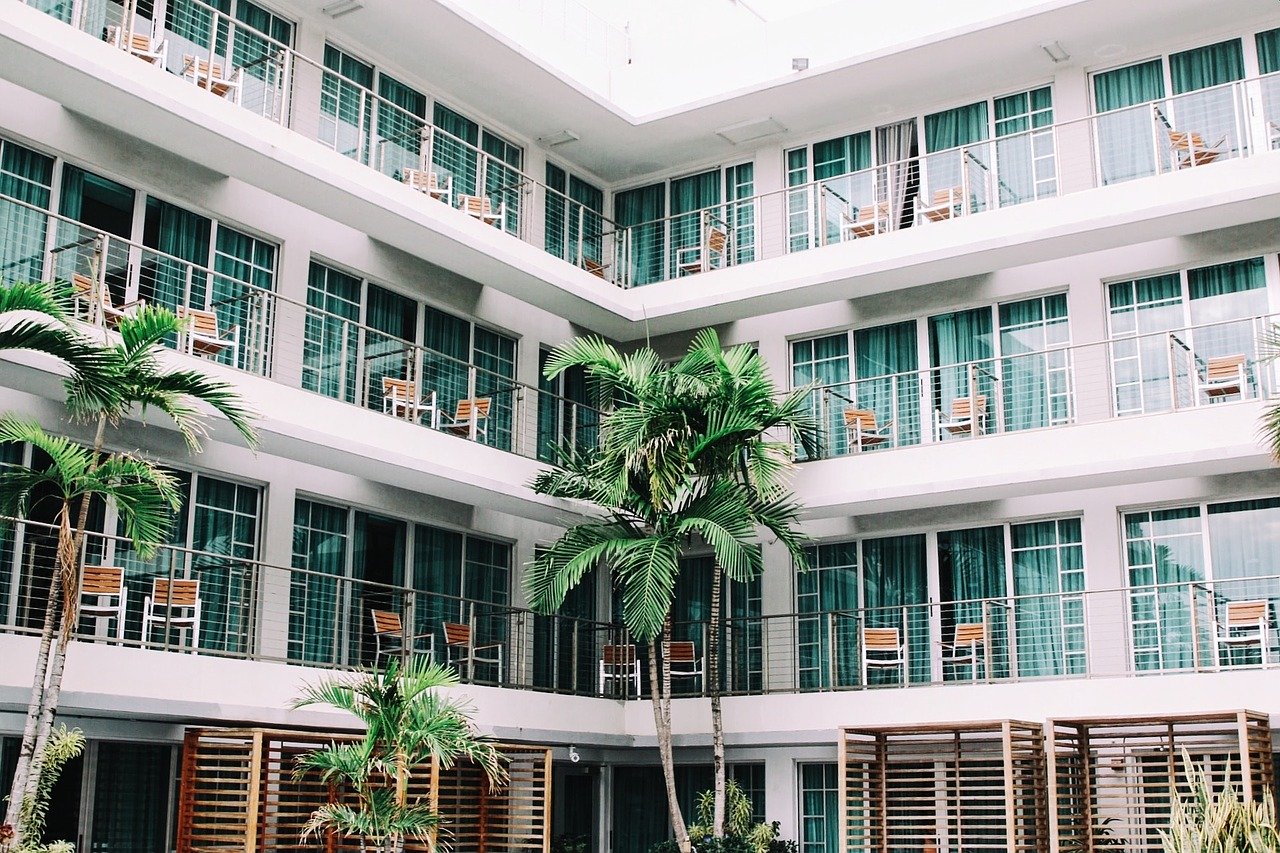 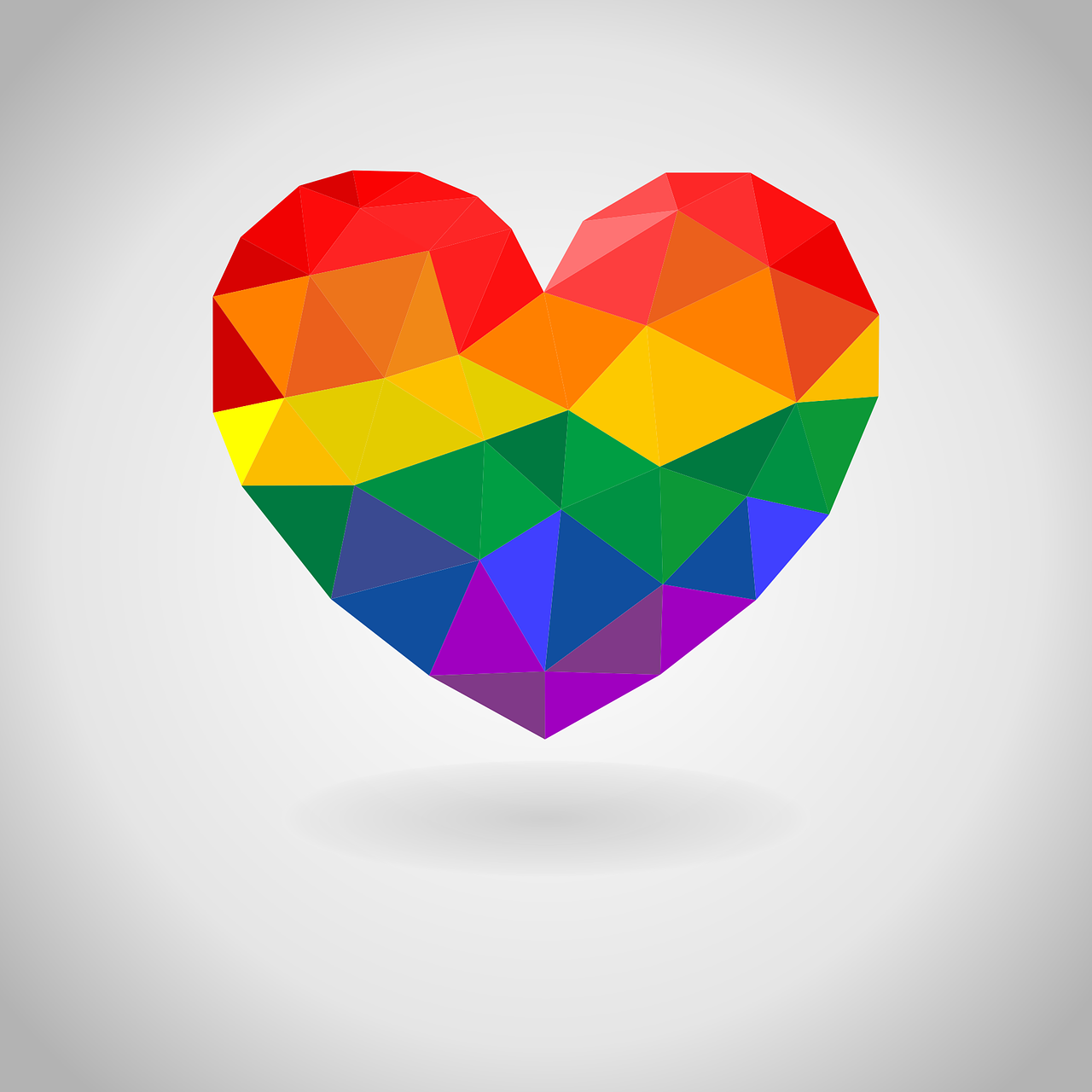