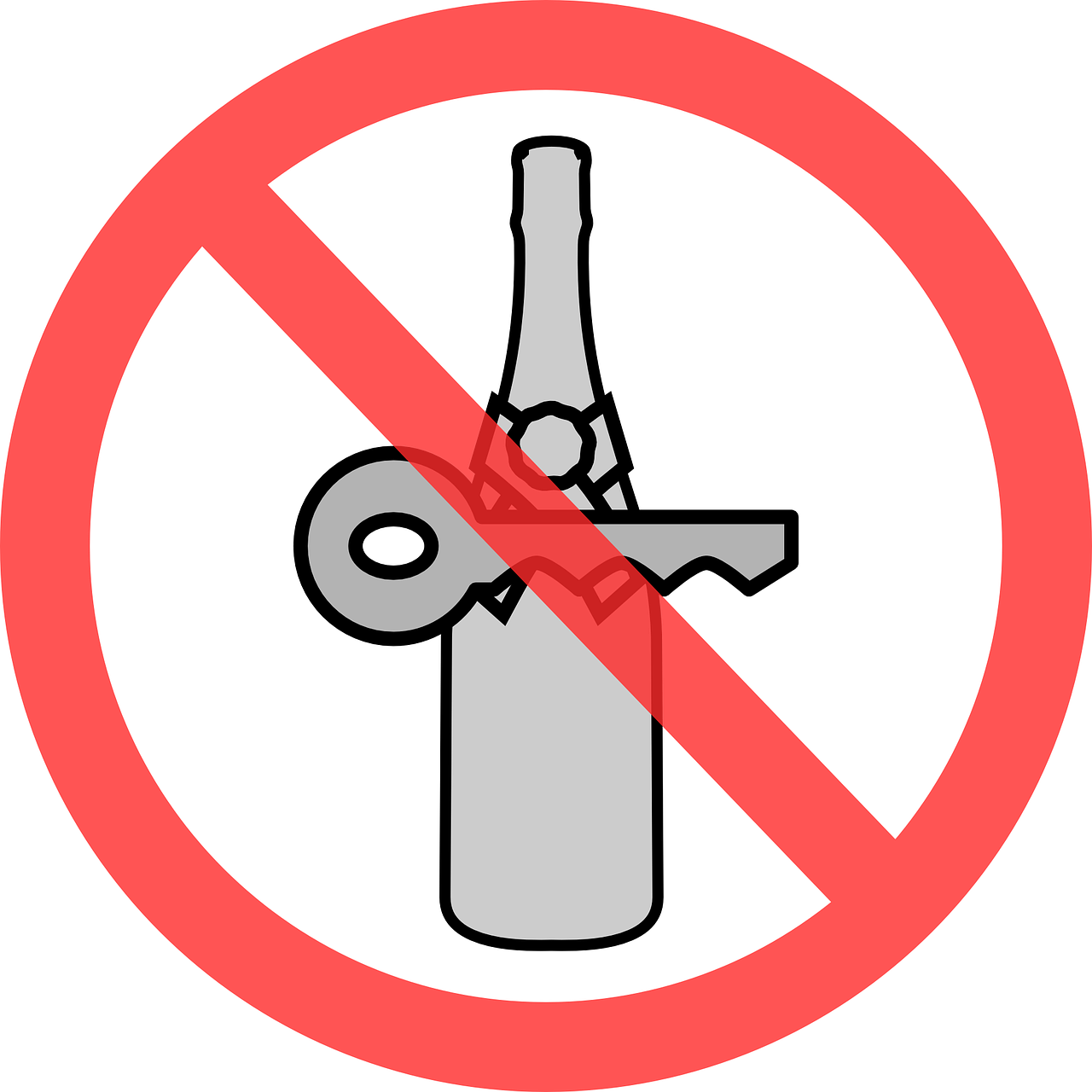 What Does "Reasonable Grounds" for DWIs in Missouri Mean?

Imagine you're driving home at about 10:45pm, traveling 47 MPH in a 35 MPH zone when you get pulled over by a law enforcement officer. The officer says he smelled a strong odor of alcohol on your breath, so naturally he asks if you have been drinking. You tell him no, and that you spilled beer all over yourself earlier that day. However, when pressed about your eyes being bloodshot, glassy, and watery, you then admit to drinking 4 or 5 beers at the bar earlier in the evening.

This isn't your first rodeo, so you refuse because you don't think you can pass them. That's when the officer arrests you for Driving While Intoxicated (DWI) and takes you back to the station.  There, he reads you the implied consent language and you then refused to submit to a chemical breath test (breathalyzer)[1]. Upon refusal, the officer hands you paperwork indicating in fifteen (15) days, your license will be suspended for one year.[2]

Now you're in a jam, so you do the smart thing and hire a lawyer.

Your lawyer files a petition to review the revocation of your license, and it even went to trial where the court found that that you were arrested, the officer had reasonable grounds to believe you were driving while intoxicated, and that you refused to take a chemical test. Therefore, the revocation was proper. Then comes the appeal!

So what does "reasonable grounds" actually mean?
Reasonable grounds mean pretty much the same thing as probable cause, which is a low bar to clear. It's basically more than a hunch, but less than absolutely positive. Courts in Missouri have found that even without field sobriety tests or chemical tests, reasonable suspicion can be found to arrest someone for driving while intoxicated if the officer's observations indicate intoxication. So if an officer can articulate the facts that led him or her to form the belief that you were driving while intoxicated, such as erratic driving, watery, glassy, or bloodshot eyes, slurred speech, inability to stand or walk normally, etc., then reasonable suspicion can be determined. Basically, it is judged by looking at the whole picture, or as they say in the law, "the totality of circumstances".[4]

In this case, there was more than enough reasonable suspicion that you were driving while intoxicated. When you add up the facts and look at the big picture, you were:
(1) speeding;
(2) eyes were bloodshot/glassy;
(3) strong odor of alcohol coming from the vehicle, which you explained by saying you spilled beer all over yourself;
(4) admitted to drinking 4-5 beers;
(5) struggled to walk straight;
(6) refused to take field sobriety tests, stating you had "been through this before" and "wouldn't be able to pass them".

To counter those factors, your lawyer argues that:
(1) other than a brief delay in pulling over, the officer did not observe any signs of impairment while the vehicle was in motion;
(2) the officer did not observe any motor skill problems when you retrieved your wallet and handed the license to the officer;
(3) the odor of alcohol was from someone else spilling beer on you;
(4) the inability to perform field sobriety tests was due to your physical condition of being overweight
(5) the refusal to submit to a breath test was due to a respiratory issue; (6) there are numerous reasons someone's eyes can be bloodshot or water that is not caused by impairment; and (7) that your speech was not slurred. All of these factors indicate you were not intoxicated.

Here's the thing about cases like this: they really could go either way. It all comes down to credibility. That is to say, what the fact-finder (often a judge) at the trial level believes. In this case, the trial court found the officer's testimony more credible so despite fighting the good fight, the appeals court deferred to the trial court's findings because an appeals court must follow what is known as the "standard of review".

A standard of review can be different for different types of cases and what issue is being appealed. For a case like this, the standard of review is that the appellate court will uphold the trial court's judgment unless "there is no substantial evidence to support it, it is against the weight of the evidence, or it erroneously declares or applies the law." [5] At the end of the day, the trial court record supports a finding that the officer had reasonable suspicion that you were driving while intoxicated, and your appeal is lost.

Moral of the story? You have a right to remain silent, and it could help you considerably. For example, in this case, had you not admitted to drinking 4-5 beers or that someone spilled beer on you, this case may have gone differently.


This article is intended to convey generally useful information only and does not constitute legal advice. Any opinions expressed are solely those of the author, not LawChamps. 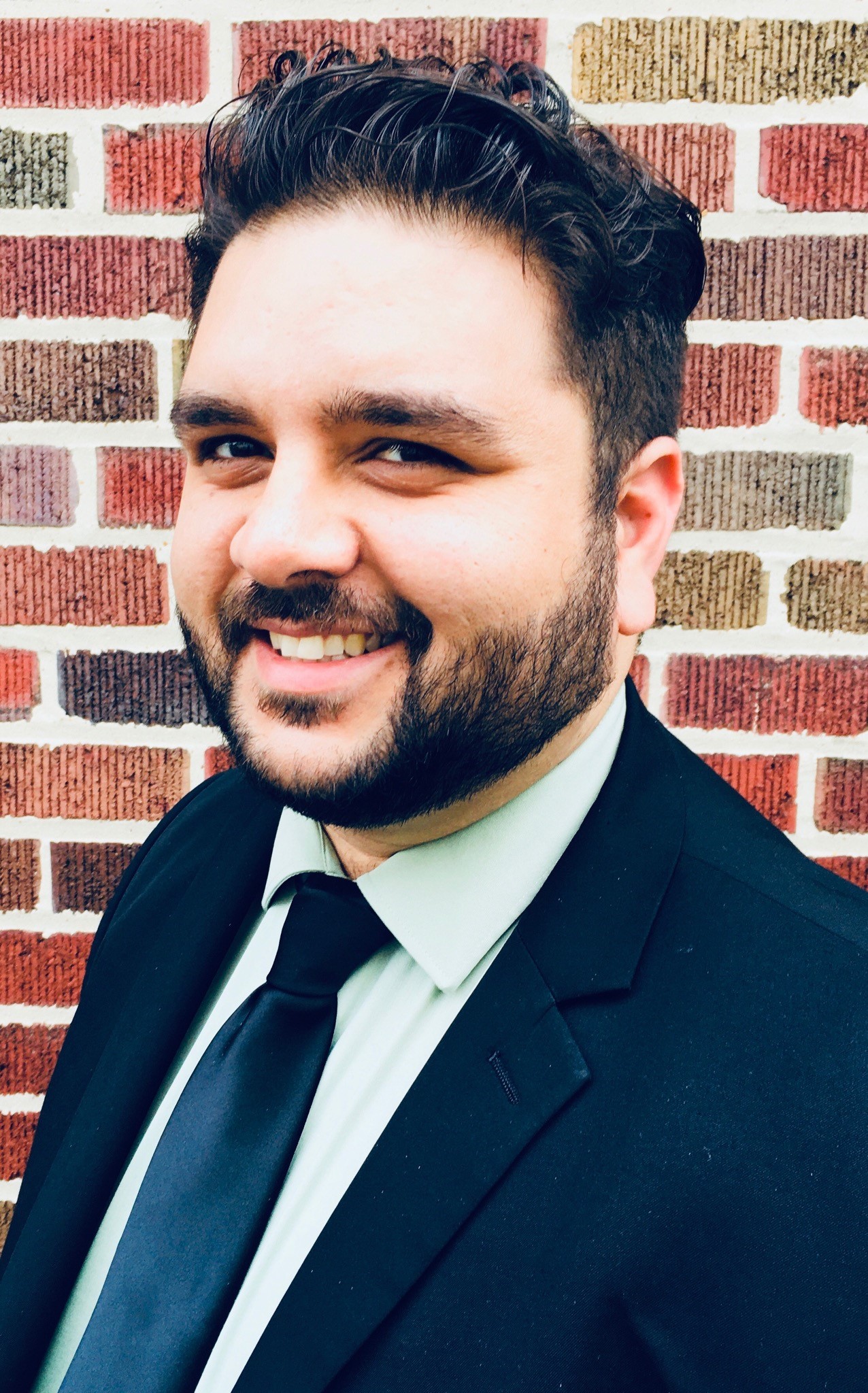 Chris Raghebi is a 2015 graduate of Saint Louis University School of Law, where he graduated with dual concentrations in Civil Litigation Skills and Criminal Litigation Skills. He is licensed to practice law in the State of Missouri and the State of Illinois, and prides himself on providing his clients with exceptional service. 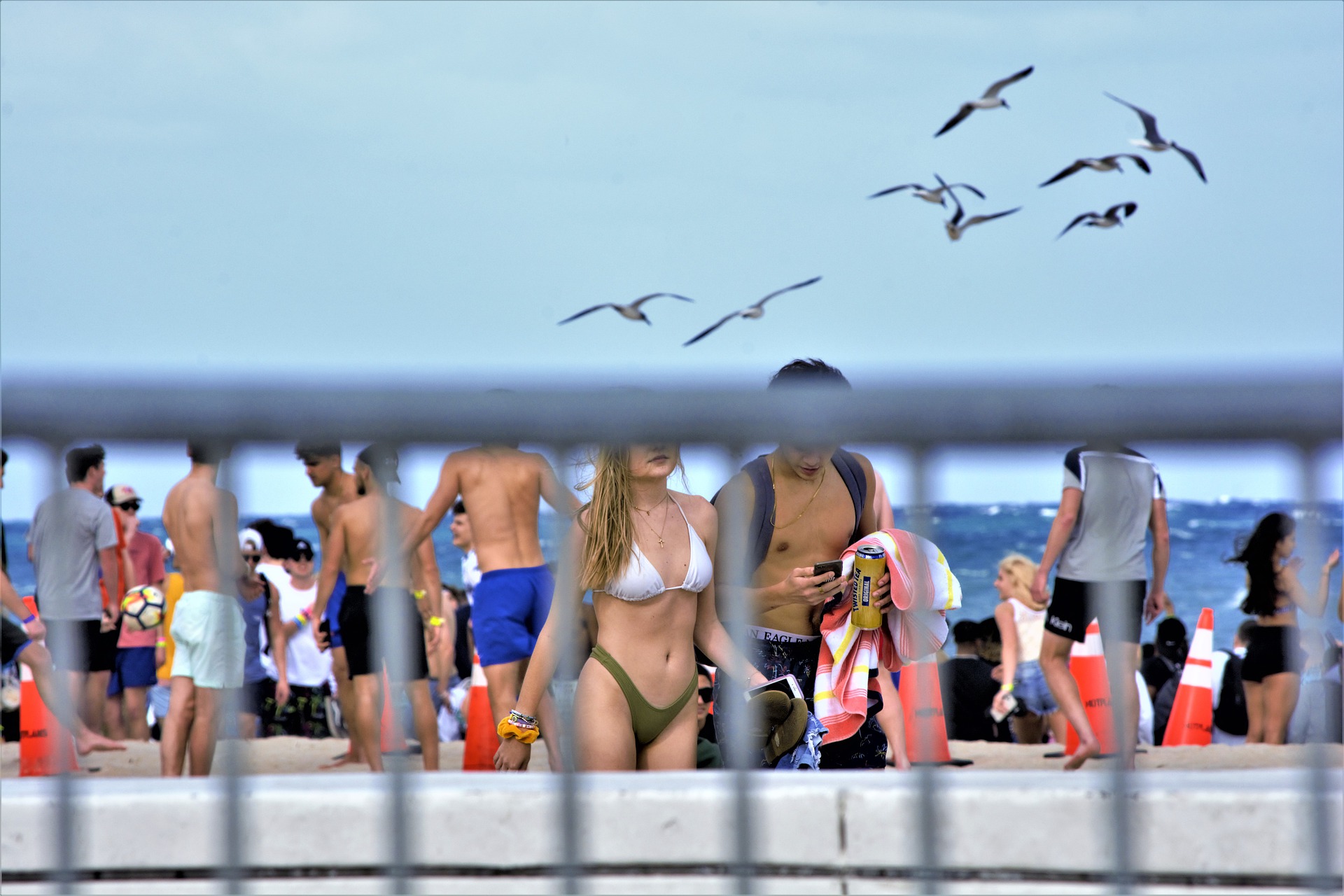 Getting out on Bail in Georgia

This week, tourists flocked to the Tybee Islands and Savannah in Georgia to let loose during Spring Break. If you were one of them (or your friend was) and got in trou... 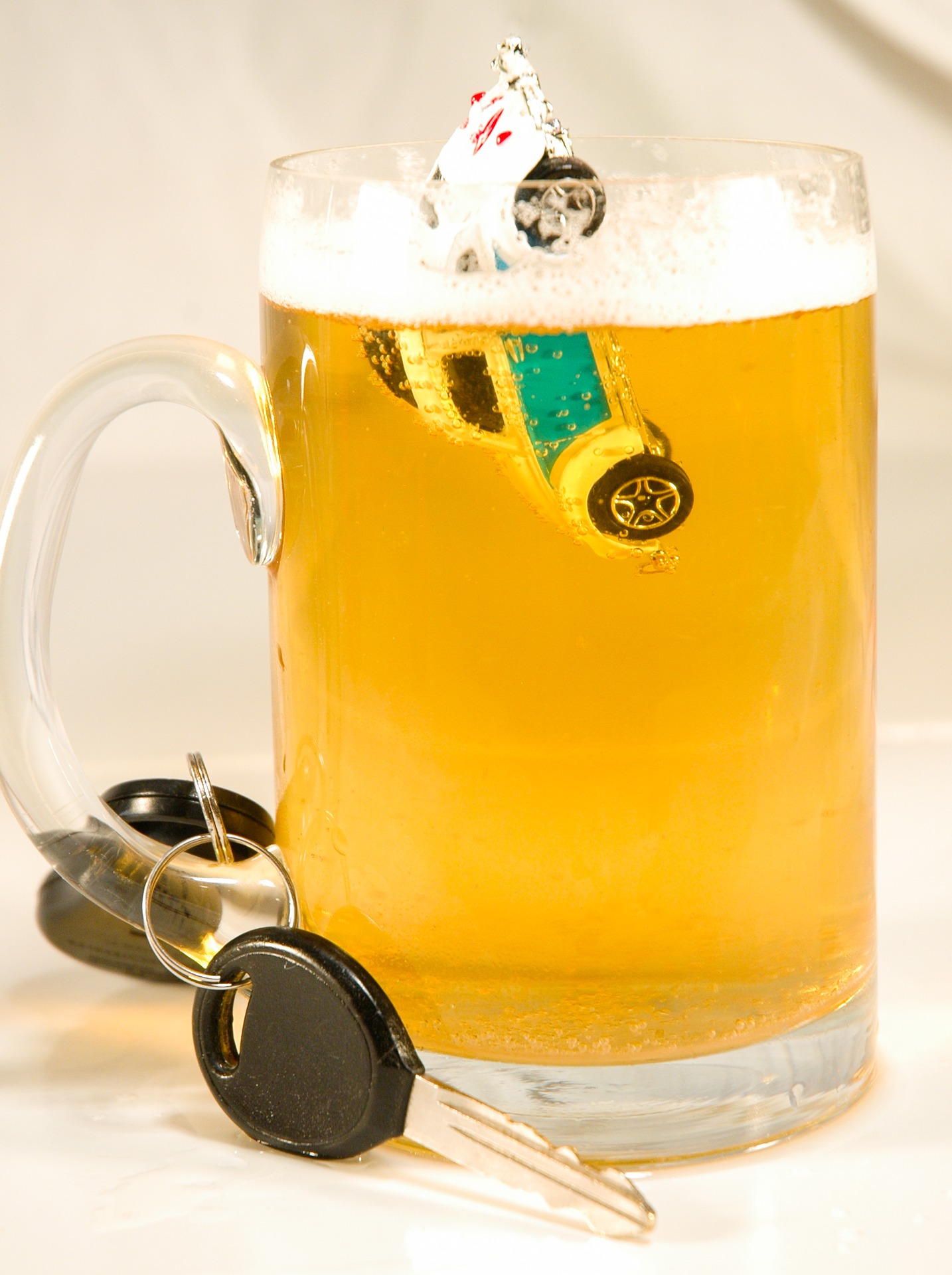 Imagine being alone and about 250 miles away from home. You’re minding your own business, taking a nap in the driver’s seat of your car at Taco Bell at 1:00am... 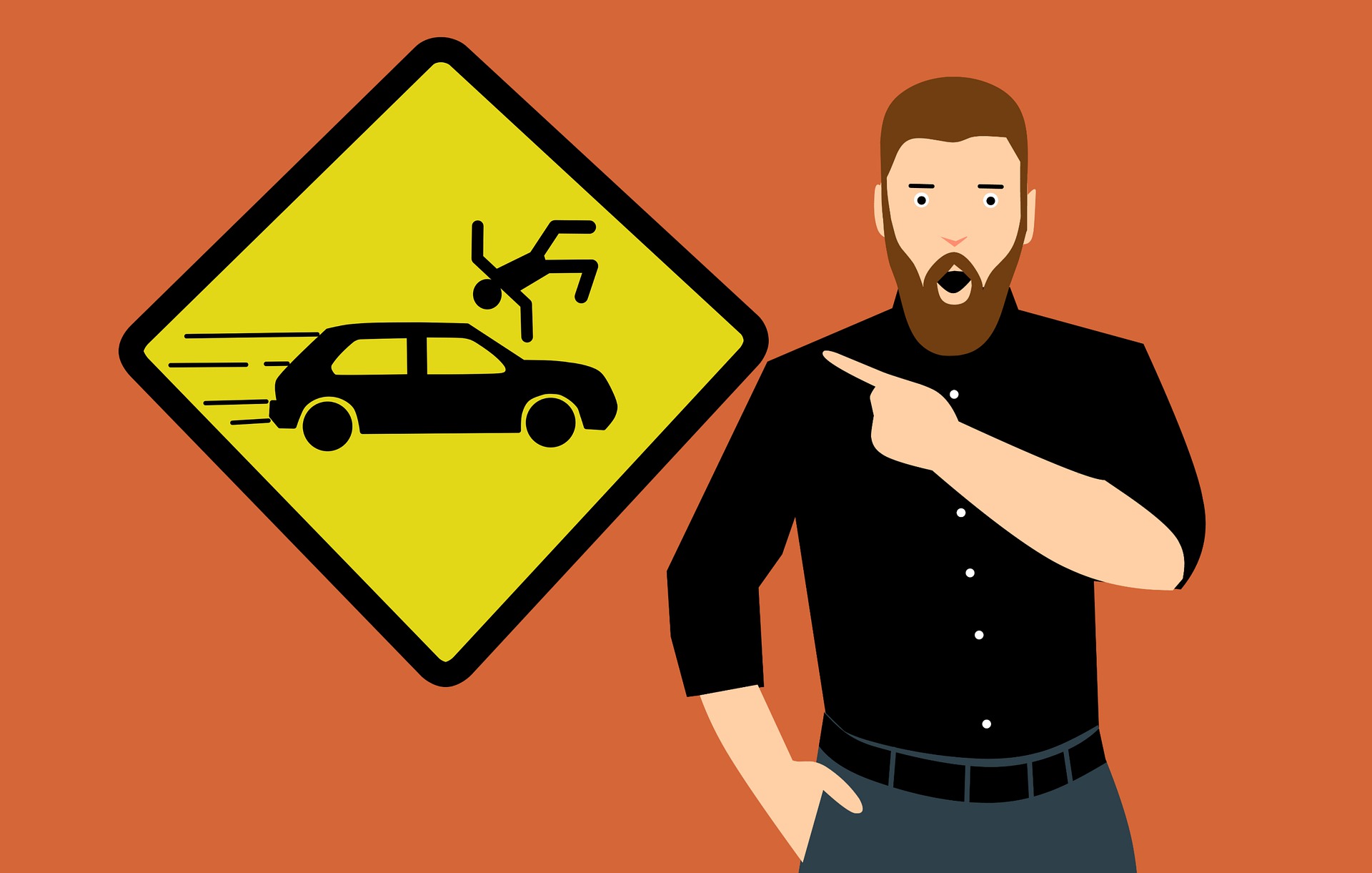 How Can I Sue Someone After a Car Accident in Arizona?

So you got in a car accident that wasn't your fault? Sorry to hear this. Just over 110,000 accidents occurred in Arizona in 2019. Most were rear-end crashes. ...

Getting out on Bail in Georgia

This week, tourists flocked to the Tybee Islands and Savannah in Georgia to let loose during Spring Break. If you were one of them (or your friend was) and got in trou...

Imagine being alone and about 250 miles away from home. You’re minding your own business, taking a nap in the driver’s seat of your car at Taco Bell at 1:00am...

How Can I Sue Someone After a Car Accident in Arizona?

So you got in a car accident that wasn't your fault? Sorry to hear this. Just over 110,000 accidents occurred in Arizona in 2019. Most were rear-end crashes. ...