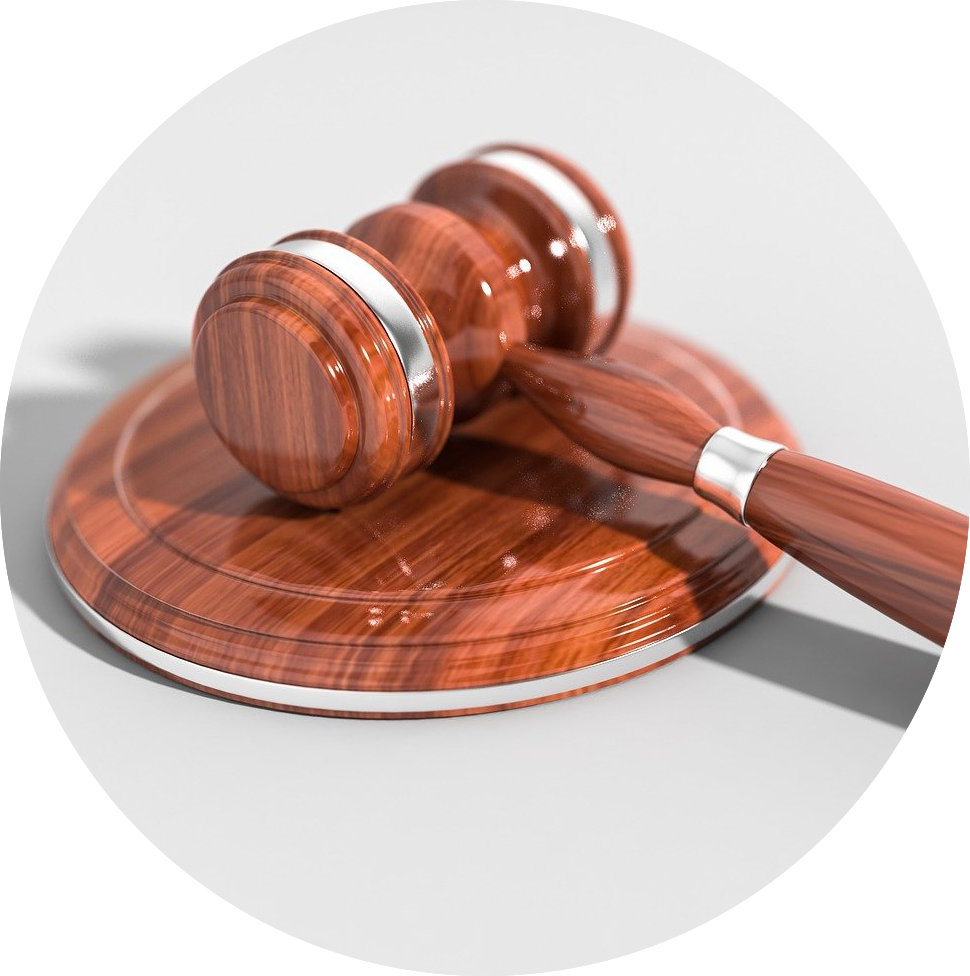 Davon Malcom was a young Black tavern owner in Racine, Wisconsin, who cooperated with police after they pulled him over. When they asked him if he had a gun, Davon said no (he didn’t) but that he did have one at the bar he owned, and it was legally registered. The police wanted to see the gun, so Davon took them there and allowed them to “sweep” the area.

Police found marijuana wrappers (but no marijuana) in one of the bathrooms (presumably from a customer). Davon was charged with running a drug house. He spent 8 months in prison. He was released early on parole, and was commended for "doing everything right" by his probation officer. But with a felony on his record, he was forced to close his bar.

He secured two job offers – one at a prison and another at a hospital – only to have them rescinded at the last minute after a background check. Forced into low paying jobs with long hours because of his felony record, he missed most of the daytime activities his children were involved with. He missed seeing them grow up.

Because of the felony, he was denied apartments and a loan for a mobile home. He is a person who has been doubly punished for the way our criminal justice system reflects and encodes our society's systemic racism. Enter LawChamps attorney Angela Dean, a Wisconsin lawyer who uses the LawChamps platform. Angela is currently fighting to have Davon’s record expunged.